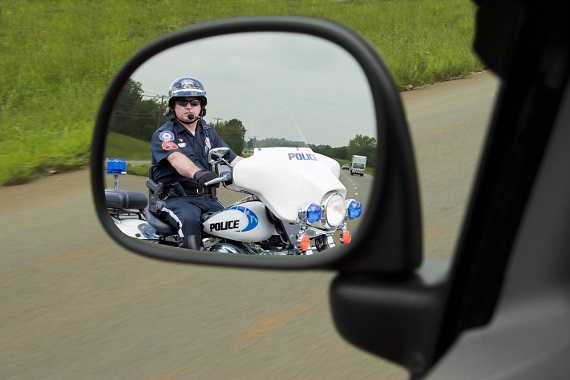 Nobody wants to pay more than they must for auto insurance, but  when bad or risky driving leads to tickets, it can add big bucks to the amount you pay for insurance over several years. Danielle Ling has a story in PropertyCasualty360 about which moving violations raise your car insurance rates the most. Note that these are averages – in some states and with some insurers, costs can be much higher. And these are just the costliest violations. Ling says that even lesser offenses like speeding in a school zone can increase annual rates by more than $300.

We’ve written about DUI violations in more detail – a highly dangerous behavior that can be very expensive:

Most states require you to report your DUI to your insurer. A DUI is considered a major violation, like reckless driving or hit-and-run. You will be required to get what’s called an SR-22, a form filed on your behalf by your insurance company which constitutes proof that you are carrying the required amount of liability insurance. It’s also a red flag that you are a high-risk driver. (In Virginia and Florida, the required form is called an FR-44.) There will be a filing fee, usually between $20-$50. Not all insurance companies will file an SR-22. Some insurance companies will not insure high risk drivers, so if yours does not file, you will likely need a new policy with a company that will file the form.

Depending on the state in which you live, you will be required to carry SR-22 insurance for three to five years.

After filing an SR-22, brace yourself: your insurance rates are going up. A recent study showed that on average insurance rates increased by more than 56% – a $1000 yearly rate would become $1560 after a first DUI offense.

In addition to requiring an SR-22, you may also be required to install (at your expense) an ignition interlock device. The cost to install these devices varies by jurisdiction, but is usually around $175-$300. These devices are basically breathalyzers attached to your vehicle’s starter. They won’t let the car start if they detect alcohol on your breath (the base limit of alcohol allowed varies between jurisdictions, but is almost always “none”). Also, at random times while the vehicle is in motion, the system will require another puff into the analyzer. This “rolling retest” is designed to prevent non-drivers from providing a breath sample and to prevent consumption of alcohol behind the wheel.

Good drivers may be eligible for discounts

It’s important to know that while risky and dangerous driving costs money on your insurance and may even risk suspension or termination of your driving privileges, safe driving can save you money.

Some states and some insurers offer discounts for safe driving or for driver training. In fact, there are a variety of discounts available for other reasons, too, although they vary by state and by insurer. We’ve rounded up many of the most common discounts – see our post Don’t leave money on the table : Talk to your agent about auto insurance discounts.

Reprinted from Renaissance Alliance – no usage without permission.